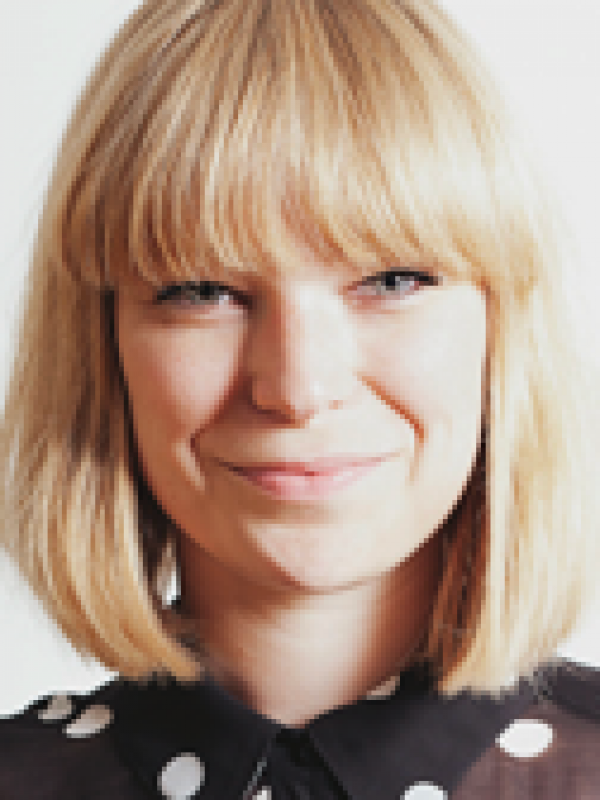 With a lot of energy and joy I support organisations, teams and managers to reposition themselves in change situations, to develop visions and to implement them together. As a trained systemic organizational consultant, coach and (large group) moderator, I particularly enjoy working with people who have the desire and courage to get involved in unfamiliar things and to shape them themselves.

In my workshops, I use creative and interactive methods to bring lightness to topics such as strategy development or role clarification. At the same time, I create the space to go deeper. I want to start real development processes and not just scratch the surface. It is important to me to make conflicts tangible so that new perspectives can be taken and fresh solutions can be developed. But also to open up the freedom to think big and wide. It is important to me to keep breaking down the visions that have been developed in order to take the first steps on the way there.

When I can experience how knots burst, personal aha moments arise and interpersonal tensions dissolve because different perspectives are taken, I too am enthusiastic. Then I realize that my work is having an effect. This can happen in political contexts, which I am well acquainted with through my previous work as a staff member in the European Parliament and managing director of two NGOs in Berlin. But also through my work in start-ups, in whose teams the “why” of their work can get lost due to rapid growth and a lot of fluctuation, as well as in the fast-paced political everyday life.